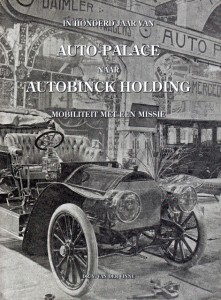 Anniversary edition (This book is currently sold out.)

In 1906, the company Auto-Palace was founded in The Hague. It began by importing and selling cars of the Mercédès-brand. One hundred years later, the company Autobinck Holding, as it was now known, celebrated its centenary and on the occasion of this anniversary this book about the company’s history was written. The history of the company has been set in a broad context. After shedding light on Spyker, the largest Dutch car plant, and Eysink, the largest Dutch motorcycle plant, this book about Autobinck Holding discusses how car importers influenced the rise of motorised traffic in the Netherlands. 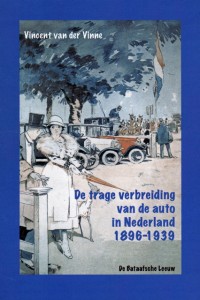 The slow distribution of motor cars in the Netherlands 1896-1939

PhD dissertation (This book is currently sold out.)

The first cars were taken into use in the Netherlands in 1896. More than forty years later, in 1939, the number of cars had increased to 100,000. Between 1900 and 1940, the Netherlands was among the wealthiest countries in Europe and so it was to be expected that it would also have a high car density. However, this was not the case; with regard to the distribution of motor cars, the Netherlands lagged behind other countries, occupying the ninth place in car density behind countries such as France, Great-Britain, Belgium, Norway, Sweden and Switzerland. By examining the influence of entrepreneurs, users, and the government on car distribution, this thesis makes clear why cars were distributed at such a low rate in the Netherlands. The years from 1896 to 1939 are divided into three periods. First the influence of car development and certain social factors on the distribution of the car will be discussed. Subsequently, the influence exerted by users, automobile clubs, Dutch factories, importers, as well as trade organizations and the government (which implemented rules and tax laws, and improved and developed the road system) is further examined. 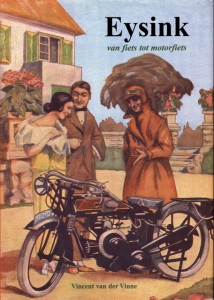 Eysink, from bicycle to motorcycle

At one time, Eysink was the largest motorcycle factory of the Netherlands. It was founded in 1886 by Dirk Hendrik Eysink. This book enters at length into the numerous models the company produced and the races in which these were used. Furthermore, the book examines the development of the Dutch motorcycle industry at large, so that related companies such as Simplex are also discussed. However, Eysink is not only known for building motorcycles. The company has also been the second largest Dutch motor car company, after Spyker, and its car models will therefore also be presented extensively. Eysink’s history has been set in a broad context. Contrary to a previous publication about Spyker, in which the rise of the Dutch motor car industry is expounded, this book about Eysink illustrates the history of the rise of the motorcycle in the Netherlands. It is the standard work on the Eysink company and the only publication that considers the history of the motorcycle in the Netherlands from a broad perspective. 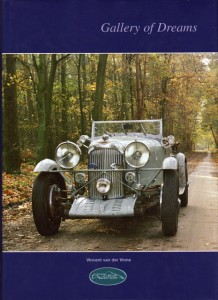 The Gallery of Dreams book was published on the occasion of the 35th anniversary of the Automusa car museum in the Dutch town of Bergeijk. This museum, owned by the Kennis family, started off as a trading company specialised in classic car-trading and grew into one of the largest and best-known car trading companies of the Netherlands. This richly illustrated book has been published only as a promotional gift. 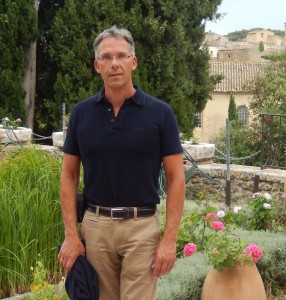